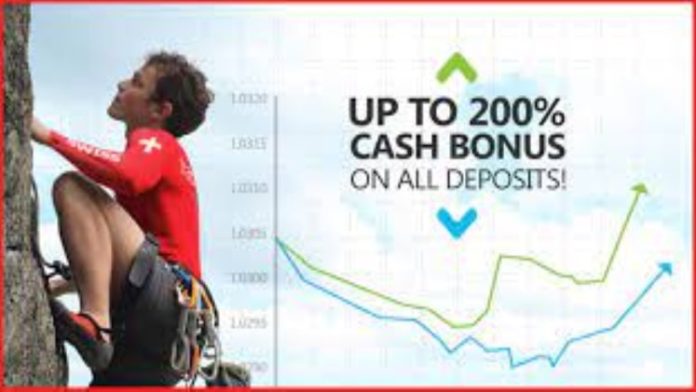 Here are reports from some of the victims that were bold to report their case:

Denis’s case comes from a comment on Scambroker.com. Dennis deposited about $42,000 to Tradorax and went on a vacation for two weeks, only to return to an account with a changed password and about $65 in balance.

Dennis reached out via email to Tradorax but received no reply from the customer care department. After weeding through his trades, he discovered that Tradorax’s on-staff traders had carried out trades on his behalf, opting for multiple $6,000 trades on high-risk options.

Denis eventually terminated his account with them and stopped options trading with international brokers unregulated by the CFTC or any other international regulatory body.

The second case was taken from an expose by the Britain Independent on Binary Options scams carried out on retirees.

James Hellis, a former freelance IT worker, said he invested close to 60,000 Euros with Tradorax. The company first approached him in February 2016, and fresh off retirement; he was looking to grow his pension.

James said he was set up with a broker to trade on his behalf, and over several months, he took trades on his behalf and deposited most of his pension. In December, James was blocked out of his account when he attempted to withdraw money repeatedly, and Tradorax stopped responding to emails.

James went on the offensive and filed a chargeback dispute with his credit card bank and got Britain’s National Fraud Police, the Financial Ombudsman Service, and City of London Police involved, but they were doubtful James could get his money back. Tradorax was not regulated locally, and like most victims, James had no protection when things went wrong.

It remains unclear whether James or Dennis ever got justice or received a portion of their money back. Unfortunately, they are only two of many victims who have fallen prey to the criminal network of fraudulent forex and binary options companies operated by Jack Wygodsky and AviItzkovich. For free consultation you can take any help from gfro.com. Forex deals with any loss of trade.

Following the crackdown on the network of fraudulent forex and binary options companies operated by mega-scammers AviItzkovich and Jack Wygodski in May 2021, more and more witness testimonails and reports are being uncovered.

Mr.Prakash and many of the other victims of TraderVC and the Rax Media Boiler room network still haven’t recovered a lot of their lost investments. You can file a complaint against the VC of the trader if you wish, but you will need to fill out a form for this and you will be required to provide full details. This will play a significant role for you if you want to recover your funds.  However, there are some best ways to recover if you have suffered multiple losses while trading.

Traders With Edge: A Great Alternative to Ment Funding

The Ease of Betting Real Money on Online Slots